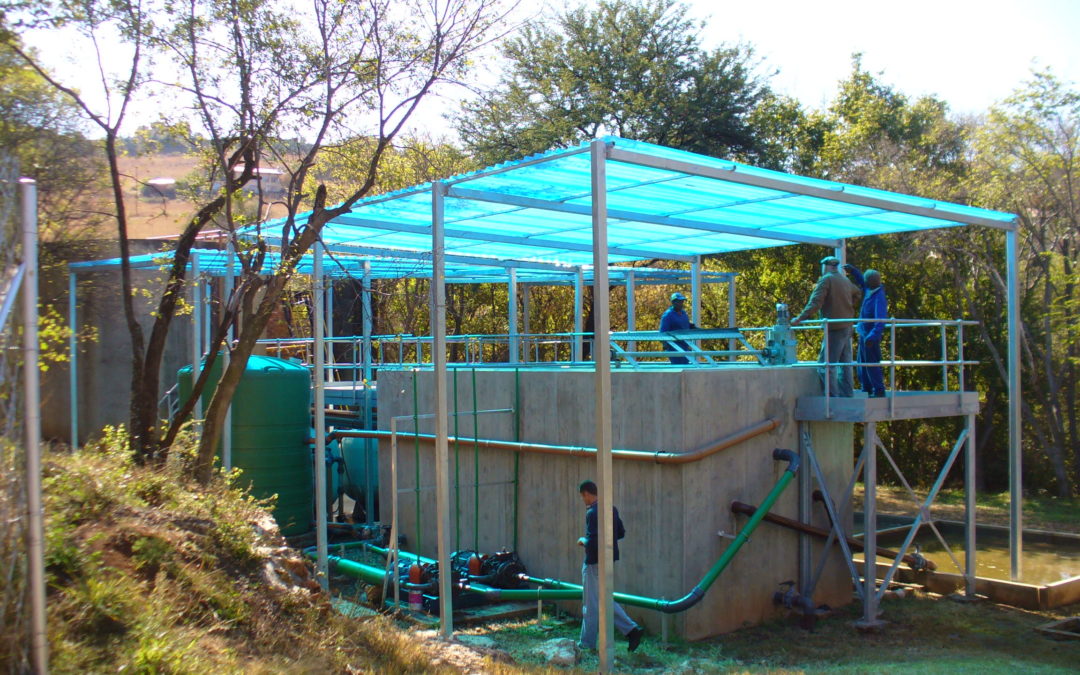 Reclaimed or recycled water (also called wastewater reuse or water reclamation) is the process of converting wastewater into water that can be reused for other purposes. Reuse may include irrigation of gardens and agricultural fields or replenishing surface water and groundwater (i.e., groundwater recharge). Reused water may also be directed toward fulfilling certain needs in residences (e.g. toilet flushing), businesses, and industry, and could even be treated to reach drinking water standards. This last option is called either “direct potable reuse” or “indirect potable” reuse, depending on the approach used. Colloquially, the term “toilet to tap” also refers to potable reuse.

Most of the uses of water reclamation are non-potable uses such as washing cars, flushing toilets, cooling water for power plants, concrete mixing, artificial lakes, irrigation for golf courses and public parks, and for hydraulic fracturing. Where applicable, systems run a dual piping system to keep the recycled water separate from the potable water.

Indirect potable reuse (IPR) means the water is delivered to the consumer indirectly. After it is purified, the reused water blends with other supplies and/or sits a while in some sort of storage, man-made or natural, before it gets delivered to a pipeline that leads to a water treatment plant or distribution system. That storage could be a groundwater basin or a surface water reservoir.

Some municipalities are using and others are investigating Indirect Potable Reuse (IPR) of reclaimed water. For example, reclaimed water may be pumped into (subsurface recharge) or percolated down to (surface recharge) groundwater aquifers, pumped out, treated again, and finally used as drinking water. This technique may also be referred to as groundwater recharging. This includes slow processes of further multiple purification steps via the layers of earth/sand (absorption) and microflora in the soil (biodegradation).

IPR or even unplanned potable use of reclaimed wastewater is used in many countries, where the latter is discharged into groundwater to hold back saline intrusion in coastal aquifers. IPR has generally included some type of environmental buffer, but conditions in certain areas have created an urgent need for more direct alternatives.

IPR occurs through the augmentation of drinking water supplies with urban wastewater treated to a level suitable for IPR followed by an environmental buffer (e.g. rivers, dams, aquifers, etc.) that precedes drinking water treatment. In this case, urban wastewater passes through a series of treatment steps that encompasses membrane filtration and separation processes (e.g. MF, UF and RO), followed by an advanced chemical oxidation process (e.g. UV, UV+H2O2 or ozone). In ‘indirect’ potable reuse applications, the reclaimed wastewater is used directly or mixed with other sources.

In a Direct Potable Reuse (DPR) scheme, water is put directly into pipelines that go to a water treatment plant or distribution system. Direct potable reuse may occur with or without “engineered storage” such as underground or above ground tanks. In other words, DPR is the introduction of reclaimed water derived from urban wastewater after extensive treatment and monitoring to assure that strict water quality requirements are met at all times, directly into a municipal water supply system. Direct potable reuse is also called “toilet to tap”.

Wastewater reclamation can be especially important in relation to human spaceflight. In 1998, NASA announced it had built a human waste reclamation bioreactor designed for use in the International Space Station and a manned Mars mission. Human urine and feces are input into one end of the reactor and pure oxygen, pure water, and compost (humanure) are output from the other end. The soil could be used for growing vegetables, and the bioreactor also produces electricity.

Aboard the International Space Station, astronauts have been able to drink recycled urine due to the introduction of the ECLSS system. The system costs $250 million and has been working since May 2009. The system recycles wastewater and urine back into potable water used for drinking, food preparation, and oxygen generation. This cuts back on the need for resupplying the space station so often.