Water desalination plants can provide drinking water in areas where no natural supply of potable water exists. Desalination is a process that takes away mineral components from saline water. More generally, desalination refers to the removal of salts and minerals from a target substance, as in soil desalination, which is an issue for agriculture.

According to the World Health Organization, even though two-thirds of the world’s surface is covered with water, around 11% of the world’s population has no reliable access to drinking water. And industrial and drinking water is growing scarcer. Because groundwater is often not enough to cover needs, seawater desalination is playing an increasingly important role, especially in countries with major water shortages or polluted rivers. Consequently, seawater desalination is now carried-out in over 150 countries.

It is vital to be working as cost-effectively as possible right from the planning phase. PWTSA has Innovative software and tools which are important factors in speeding up the planning phase. Contact PWSTA first, because saving time means saving money. 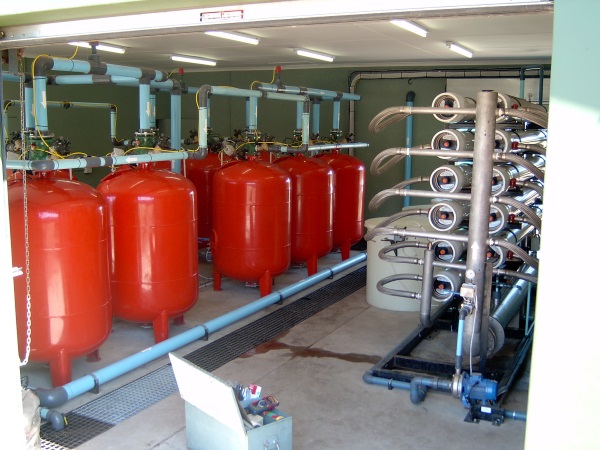