Wastewater treatment plants in South Africa to be upgraded

Water and Sanitation Department has set aside over US$21m to upgrade and rehabilitate 26 dysfunctional wastewater treatment plants in South Africa to cover some parts of Gauteng and the Free State.

This comes following concerns and fears of untreated sewage flowing into the Vaal River, posing a big threat to the environment.
In 2015, the water department engaged the services of an engineering and consultancy company to establish if Refengkgotso Wastewater Treatment Plant in South Africa area of Deneysville contributed to pollution in the Vaal River.

According to a report recently released, Refengkgotso plant, which is under the management of Metsimaholo Local Municipality, though initially designed to treat 2.0 megalitres per day, has gone beyond its capacity by more than 150% by the end of 2015.
The water treatment plant was getting an average daily inflow of around 57 litres per second, which works out to about 5Ml/d, meaning that it was overloaded.

A technical study carried out on the infrastructure of the plant indicates that the quarry where the non-compliant treated sewage was pumped is small.

However, the Metsimaholo Local Municipality carries out routine maintenance on the facultative pond, two aerobic ponds, bio-filter tanks, humus tanks, maturation channels and sludge dry beds as they are in good conditions.

This and several other events have led to an emergency and urgent intervention being put in place by the department to repair and upgrade 26 dysfunctional wastewater treatment plant, through the allocation of nearly R300 million.

In a media brief during a tour at the Bothaville and Viljoenskroon Waste Water Treatment Plants in the Free State recently, the department’s project manager in the Free State, Alfred Mbelu, said the intervention in repairing the 26 plants would have a socio-economic and environmental impacts on the Vaal River and would create jobs for the local population.

The river offered 60% of water to Gauteng and 40% to the whole country, making it the lifeblood of South Africa.
The country’s water Minister Nomvula Mokonyane assured the mayors of affected municipalities that she would do something to correct the problem.

The upgrade of the Wastewater treatment plants in South Africa is seen as a major step forward towards reducing water pollution in the Vaal River. 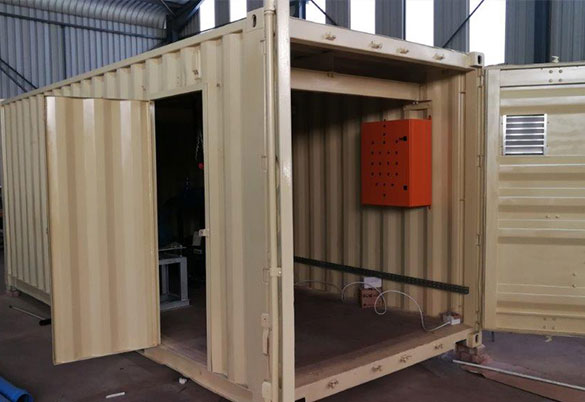